The Davis and Dennis Show Has Finally Been Put Out of its Misery. Was this the Biggest Disaster in Talk Show History?

The Davis and Dennis Show since its inception has had a quite a turbulent history. After it was teased by the twins early in 2017, it was only six months later that the show came to fruition with a mediocre reception. Once you take a look at their content, however, it isn’t a mystery as to why many of their videos fail to crack a hundred views. Scripted, lazy and dull are three words that I would personally use. With a sense of humour as dull as dishwashing liquid, the real mystery is why anybody watched at all.

After the first season wrapped at the end of 2017, all seemed to be well in the world when they didn’t return in January as they had promised. We thought that God was our saviour in this period for we thought that the show had been cancelled, but alas in Mid May, the show was back with a ‘live’ episode, that wasn’t really live at all. A few months later, in July they mysteriously stopped uploading halfway through an episode and haven’t been heard from since. Has the show finally been put out of their misery? We can only hope so. 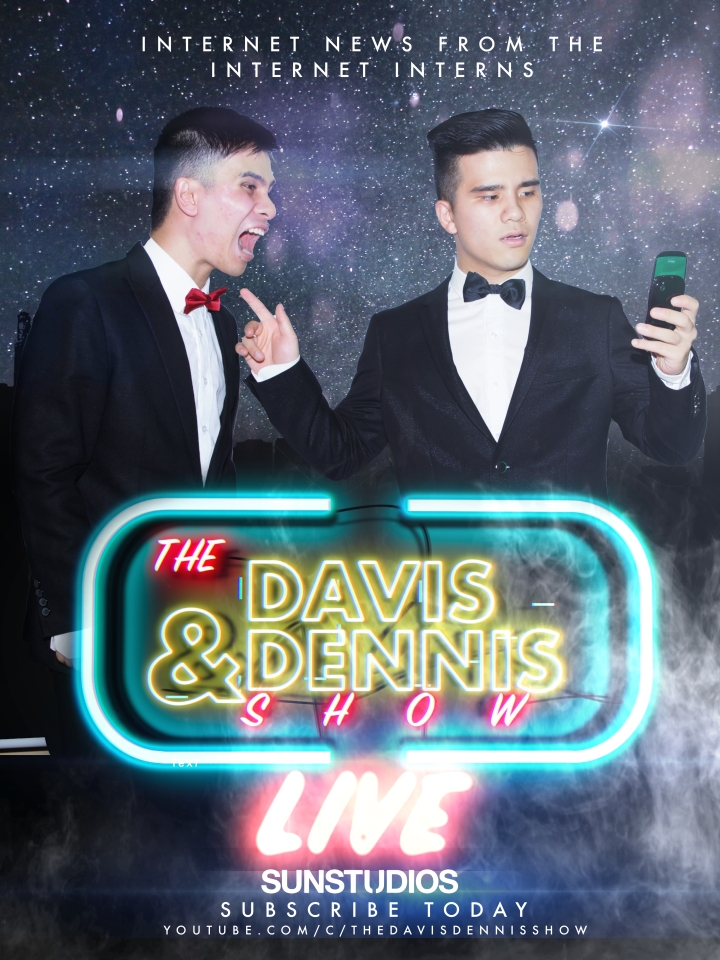 Davis is a YouTuber who is currently studying cinematography. He hopes that this will lead to a job one day. View all posts by davisfang

In our latest article, we interview @metahew on how he helped to unite the Australian YouTube community. (Link in bio) 📸 @davis_fang * * * * #youtube #youtubers #vlogger #auyt #vlog #youtuber #youtubelife #interview #magazine
@libster1 is our youtuber of the week! Click on our fb link in the bio to read about her (Photo cresd: @dennisissocoollike )
@apixelshort is our very first youtuber of the week!!! (Link in bio) Lachlan in our exclusive article provides insight on how his experience of being hit by a car while playing Pokemon Go has changed the course of his life forever. Photo credit: @dennisissocoollike
Check out our first interview (link to our facebook in the bio)! We talk to @captainfizman and @mishatmorris about YouTube friendships and the day the pair met each other :) Photographer: @dennisissocoollike
One44p is a new online magazine about small YouTubers! Check out our articles on Facebook (link in bio)
Follow one44p on WordPress.com